(🇩🇪⬇️) Do you want to know why this book

(🇩🇪⬇️) Do you know this? A book or serie

(🇩🇪⬇️) Happy Sunday! 😊How are you tod

QOTD: Can you name a book by a previously new to y

(🇩🇪⬇️) Merry Christmas to all of you who

🇩🇪⬇️) Hi everyone! I hope you’re all f

(🇩🇪⬇️) Hi everyone! Only one week left t 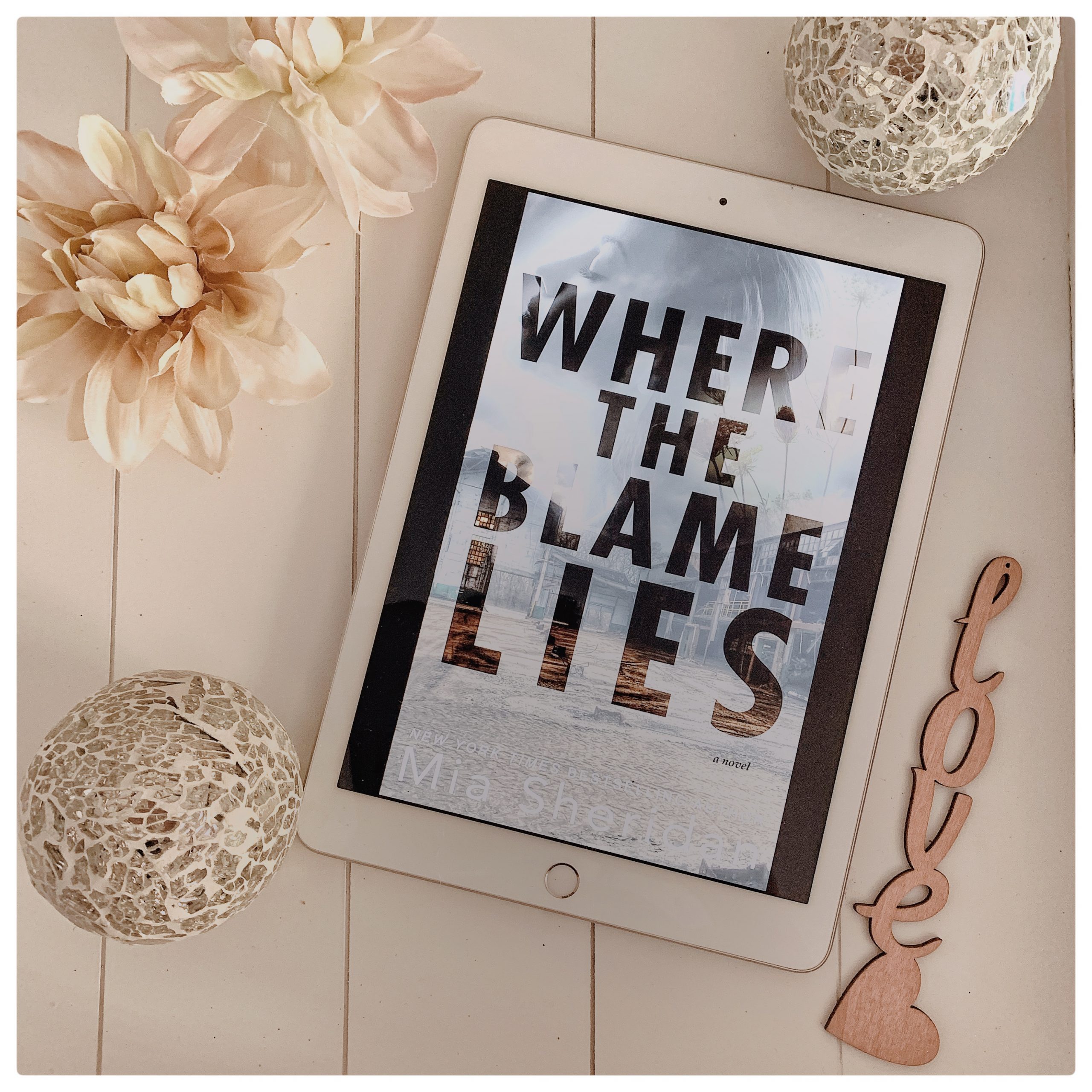 Do you know this feeling: A book you have just started to read is so completely different than expected? I’ve only read Archer’s Voice by Mia Sheridan so far. It’s one of my all-time favorites with a wonderful love story. So now I’ve read “Where The Blame Lies” and I was completely surprised because the love story is actually almost only a minor part. This book is more of a thriller, quite dark even and with a rather unexpected plot twist. Even though I didn’t expect it, this book really captivated me and I quickly read through it, because the story was so thrilling.

Here’s the blurb (Link to the book on goodreads):

At nineteen-years-old, college student Josie Stratton was kidnapped by a madman and held shackled for ten months in an abandoned warehouse before she finally escaped her hellish prison.

Eight years later, when the body of a young woman is found chained in the basement of a vacant house, Cincinnati Police Detective Zach Copeland is instantly reminded of the crime committed against Josie Stratton. Zach was just a rookie on the perimeter of that case, but he’s never forgotten the traumatized woman with the haunted eyes.

As more information emerges, the crimes take on an even more sinister similarity. But Josie’s attacker died by suicide. Does the city have a copycat on its hands? A killer who picked up where the original perpetrator left off? Or are they facing something far more insidious?

Josie has spent the last eight years attempting to get her life back on track, but now there’s a very real chance she could be the unknown suspect’s next target. As Zach vows to keep her safe, and Josie finds herself responding to him in a way she hasn’t responded to any man in almost a decade, the investigation takes on an even more complex edge of danger.

As past and present collide, Josie and Zach are thrust toward a shocking and chilling truth. A revelation that threatens not only Josie’s life, but everything she’s been fighting so desperately to reclaim.

Sounds good? Let me tell you. it is! Please give Josie‘s and Zack‘s story a try and see for yourself. Anyway, I already bought book number 2 in the series – “Where the truth lives” – and I’m curious how the storyline will go on (a few years later). With new main characters, but also with old friends from book one. I‘ll let you know more in one of my next posts. 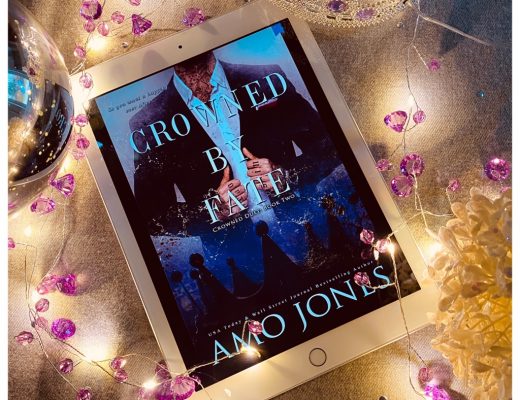 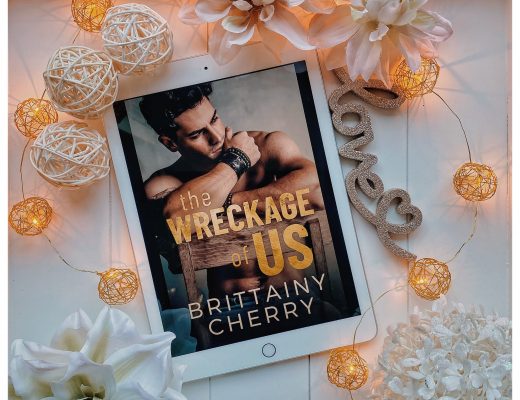 Book Review: “The Wreckage of Us” – Brittainy C. Cherry 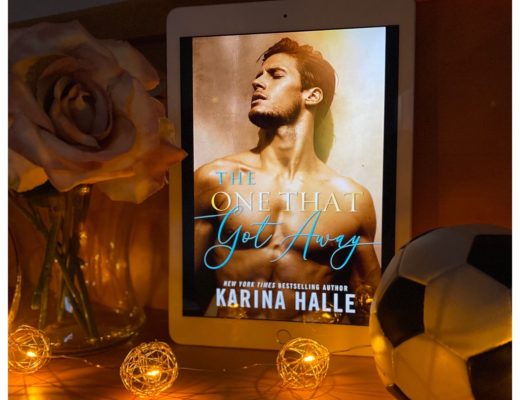 Book Review: The One That Got Away by Karina Halle 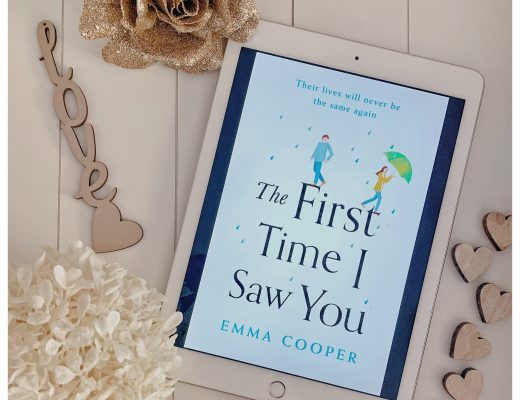 Book Review: Emma Cooper - "The First Time I Saw You"

Book Review: Mariana Zapata - "The Wall of Winnipeg and me"

(🇩🇪⬇️) Do you want to know why this book

(🇩🇪⬇️) Do you know this? A book or serie

(🇩🇪⬇️) Happy Sunday! 😊How are you tod

QOTD: Can you name a book by a previously new to y

(🇩🇪⬇️) Merry Christmas to all of you who

🇩🇪⬇️) Hi everyone! I hope you’re all f

(🇩🇪⬇️) Hi everyone! Only one week left t