My year und books! 34 books read, a mix of mostly

This book here is the latest release by one of my favorite authors Penelope Ward. I like the books she writes as a duet with Vi Keeland, but also her own novels. Usually I don’t even read the blurb because I’m pretty sure it will be a fit. That’s why I didn’t think much about it when “The Anti-Boyfriend” came out. I downloaded it onto my Kindle and started reading it right away. But before I tell you my opinion about the story in this book review, here is the blurb:

At first, my neighbor Deacon frustrated me. Sure, he was great-looking and friendly. But our walls were thin, and on occasion, he’d bring women to his place and keep me awake while he “entertained” them. As a single mother to an infant, I didn’t appreciate it.

So, finally it was my turn. When my daughter wouldn’t stop wailing one night, Mr. Manwhore came knocking on my door.
Miraculously, at the sound of his voice, Sunny stopped crying. And when he held her…she eventually fell asleep in his arms. Deacon was rough on the exterior, but apparently on the inside? Mr. Single-and-Ready-to-Mingle was a baby whisperer.

After that night, we became friends. He’d go for coffee runs. Come over to chat. Normal friend stuff. But over time, our conversations ran deeper. We got closer. Until one night we crossed the line. Our friendship turned into a complicated mess. I’d gone and fallen for a guy who’d sworn off commitment and kids. I knew Deacon was starting to care for me too, even though Sunny and I didn’t fit into any plan he’d ever imagined for himself. He was wrong for me—so wrong that I’d dubbed him the “anti-boyfriend.”

Then why did I wish more than anything that I could be the one woman to change him?

The story of Carys (a single mother of a daughter) and her neighbor Deacon is, well, lets say nice. At first a friendship develops, which (as expected) turns into something more for both of them. But before an HEA seems possible, there are still a few obstacles to overcome for both of them and especially Deacon has to ask himself how his priorities will look like in the future.

I like both characters, but couldn’t truly connect with them throughout the book. But despite all my preference for romance novels and “all the feels”, here in this case I felt that they talked too much about their feelings and emotions. It was simply too much for me in many places. And I don’t really like those seemingly weak (and celibate) heroines waiting for the man to finally overcome his commitment problems.

This imbalance between the sexes is without a doubt a little outdated and does not really appeal to me. So unfortunately, I can’t give the book more than three stars, it was actually a bit disappointing. I wouldn’t necessarily say that you have to read this book. In any case, there are other books by the author that are much better and tell more appealing stories. So I can only hope that the next book by Penelope Ward will again have a stronger heroine and a more gripping story than this one. When the time comes, I will let you know in another book review… 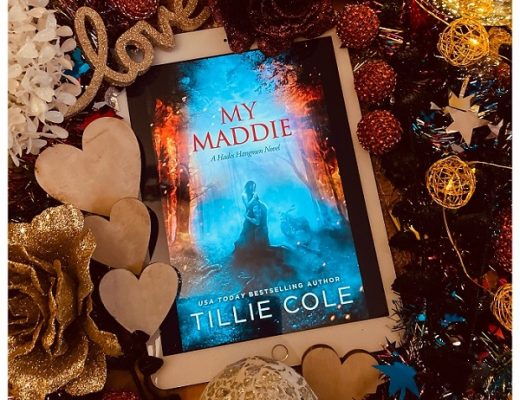 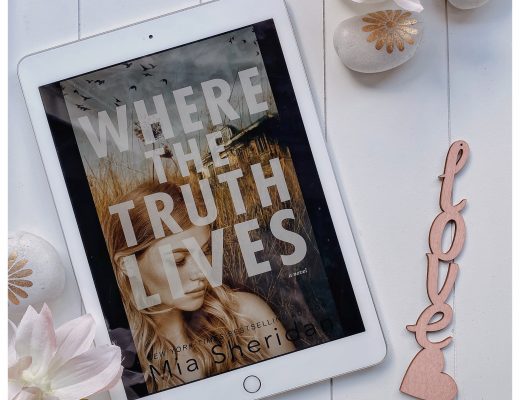 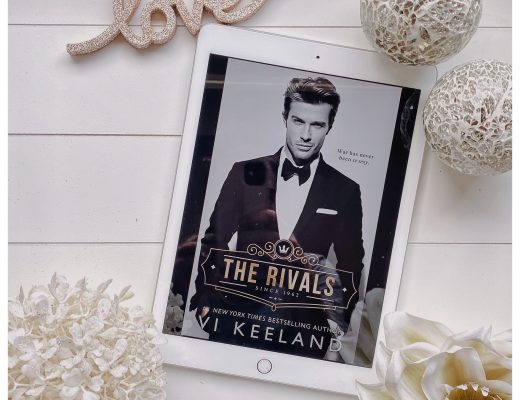 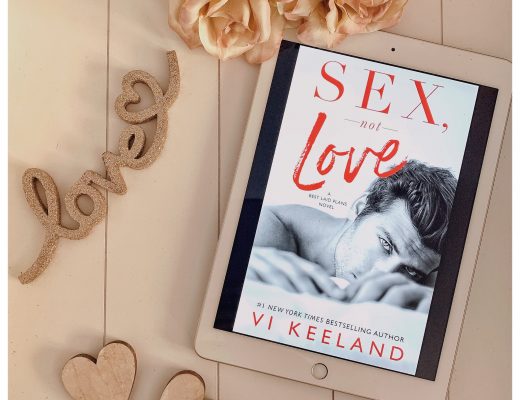 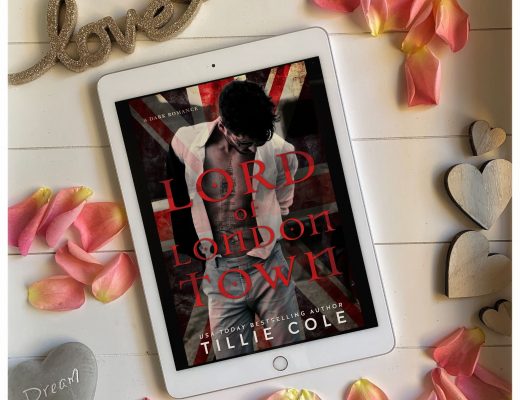 My year und books! 34 books read, a mix of mostly