It‘s time for some unboxing: I was so happy abou 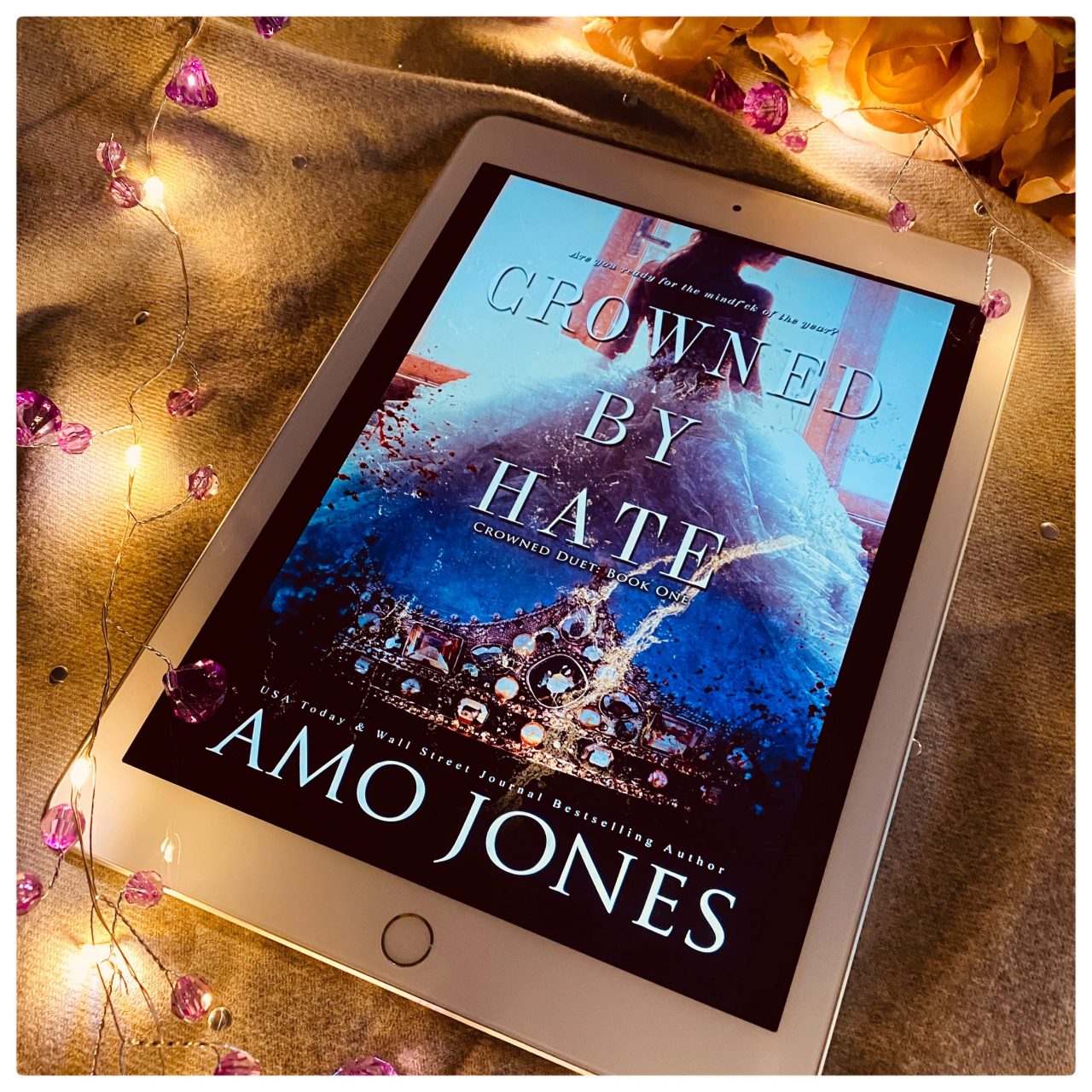 This year I was able to reduce my TBR a bit. So I mainly read books that have been lying dormant there for years. This why I discovered some new authors whose books really took me by surprise (like Mia Sheridan or Emma Cooper).

Recently I gave another new-to-me-author a chance, after I read about her several times on Instagram and in different reviews. I’m talking about Amo Jones. In retrospect, it turned out that she is also a very good dark romance author (I have to admit, I didn’t know before). So after I read something about the “Crowned Duet”, I downloaded the books directly and started reading “Crowned by Hate” (book 1 in the series) a little later.

Before I tell you why this was a good decision, here is the blurb (Link to Goodreads):

Some would say I have a privileged life. Daughter of the current President of the United States, wealthy, famous, and all things that some girls wish they had.

Only I’d dream of having a simple life. A life where I wasn’t marrying the scariest man I have ever met. Well, I thought I had just met him, but it turns out, there’s so much I don’t know about myself. That’s all thanks to a past so twisted, so warped, that no amount of money, or presidential status could wipe it clean.

I’m the rebel child. Or as some may see it, the disappointment. I’ve never cared about expensive wedding gowns, or how much someone paid for a tailored suit. I don’t care if your wedding dress is from Walmart, or if it’s from some fancy, upscale designer line. So why am I marrying the devil dressed in a thousand-dollar suit?

I’m about to find out how I got here. To marrying one of the most powerful men in the country. The road to finding out, though, is paved with darkness, painted with the blood of innocents, and it leads my ass straight to hell. Only this hell is a multi-million-dollar penthouse suite in New York City where Bryant Saint Royal, sits on his throne.

Well, the blurb sounds pretty “normal”, I guess, but let me tell you this book was definitely nothing as expected. After I finished reading it, I thought “WTF was that???”. I honestly didn’t expect any of this. On top, the book ended on the mother of all cliffhangers, but thank god book 2 was already out and waiting on my Kindle. In “Crowned by Fate” this dark and extremly twisted story of Isa and Bryant continues.

This story takes so many unexpected turns, it’s unbelievable. I don’t want to put any spoilers in here, you have to read it for yourself. But be prepared, some pretty mindfu%#ing things happen… 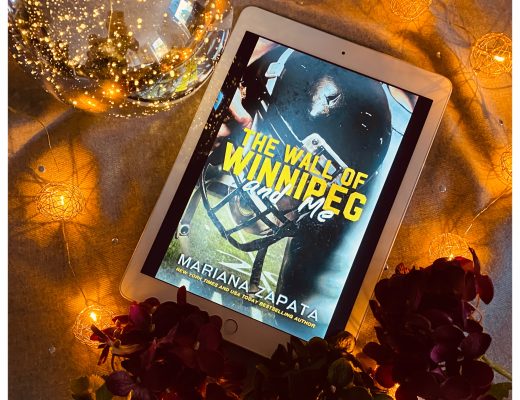 Book Review: “The Wall of Winnipeg and Me” by Mariana Zapata 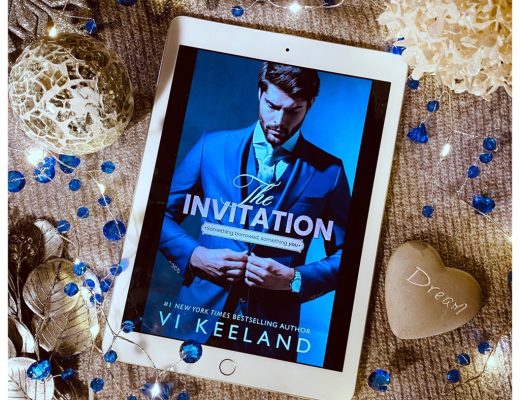 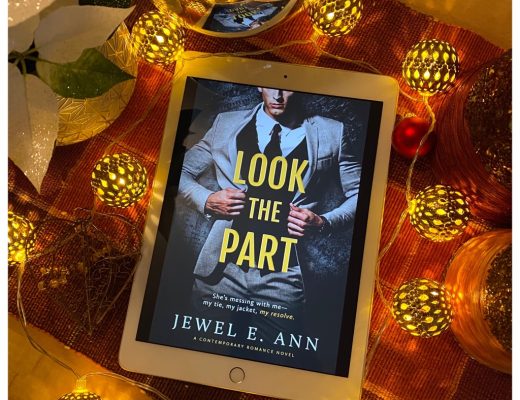 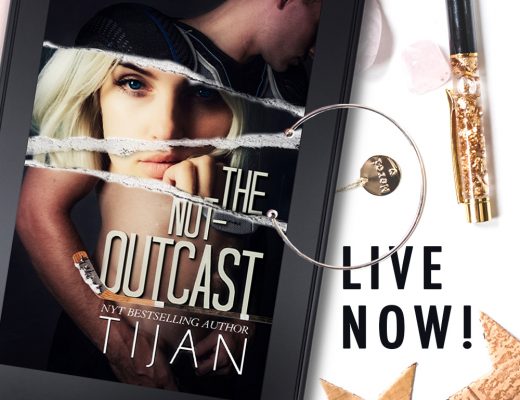 Release Blitz: The Not-Outcast by Tijan

It‘s time for some unboxing: I was so happy abou